According to findings from a multicenter trial presented by Dr. Holger Thiele, MD, at TCT 2017 (published simultaneously online at NEJM.org), percutaneous coronary intervention (PCI) of the culprit lesion only is associated with a lower 30-day composite risk for severe renal failure or death compared with multivessel PCI in patients with multivessel disease, cardiogenic shock (CS), and acute myocardial infarction (AMI).1

Investigators of the CULPRIT-SHOCK (Culprit Lesion Only PCI vs Multivessel PCI in Cardiogenic Shock) trial evaluated outcomes of patients with multivessel disease, CS, and AMI who were randomized to either culprit-lesion-only PCI (n = 344) vs immediate multivessel PCI (n = 342). The primary endpoint was comprised of a composite of death or severe renal failure.

The CULPRIT-SHOCK was not a trial of general MCS use, nor was it focused on the Impella® device specifically. The low rate of use makes forming conclusions about their utility in this data set not possible. In addition, the investigators did not provide data on pre- vs post-Impella device use (or any MCS timing data). Prior studies of multivessel PCI in ST-elevation myocardial infarction (STEMI) show a trend toward benefit in patients without CS. In CULPRIT-SHOCK, the hazard of multivessel PCI was demonstrated. Whether multivessel outcomes with hemodynamic support would result in different outcomes (similar to STEMI without shock) is not known.

Considering the nature of PCI, blinding participants and interventionalists was not possible for this study. In addition, crossover occurred in 75 patients from both groups. In part, crossover was due to a lack of hemodynamic improvement, the identification of new lesions following culprit lesion PCI, or plaque shifts.

Due to the observed crossover, the investigators suggest that treatment strategies in this population may “require adaptation to the specific clinical circumstances.”

Dr. William O’Neill, a member of the panel during the CULPRIT-SHOCK presentation at TCT, noted that the data continues to show mortality rates around 50%, which have not improved since the publication of the SHOCK trial in 2009. Also, he mentioned that the lack of improvement since that time requires new approaches to care with better systems for treatment of CS as a means for advancing the field for better patient outcomes. 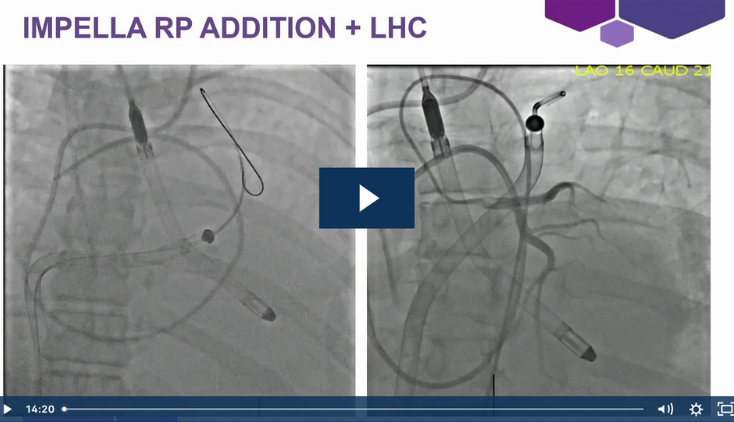 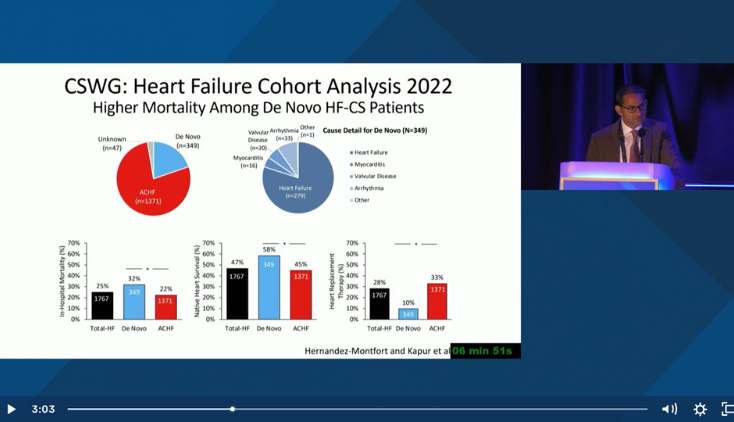