The prospective, multi-center FDA PMA post-approval study compared survival in patients who would have met enrollment criteria for the RECOVER RIGHT trial to those who would not have qualified for the trial because they were in cardiogenic shock for more than 48 hours. The ongoing PMA post-approval study found patients who received Impella RP support within 48 hours of cardiogenic shock onset had a significantly higher survival rate than those who received delayed right-heart support (73% vs. 14%, p<0.001). The 73% survival rate is comparable to the pre-PMA RECOVER RIGHT and HDE studies survival rate.

Cardiac index <2.2 L/min/m2 despite continuous high dose inotropes (as defined by the RECOVER RIGHT clinical trial), and any of the following1:

Moderate to severe global right ventricular (RV) dysfunction on echo defined as one of the following1: 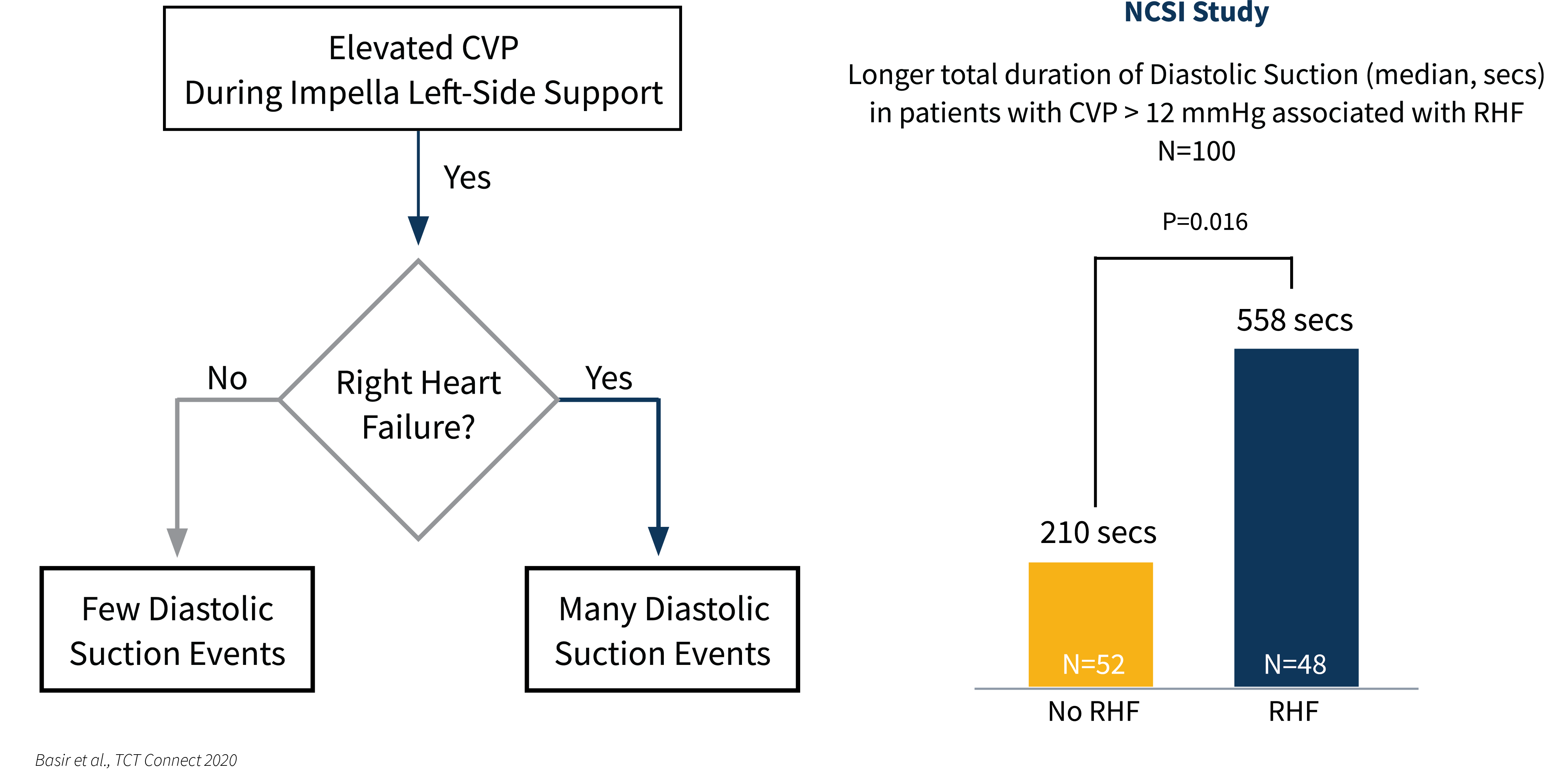 Criteria for Consideration of Right-Sided Support in Cardiogenic Shock

The Impella RP System is authorized to be used by healthcare providers (HCP) in the hospital setting for providing temporary right ventricular support for up to 14 days in critical care patients with a body surface area ≥1.5 m2, for the treatment of acute right heart failure or decompensation caused by complications related to Coronavirus Disease 2019 (COVID-19), including pulmonary embolism (PE). The Impella RP has been authorized only for the duration of the declaration that circumstances exist justifying the authorization of the emergency use of medical devices under section 564(b)(1) of the Act, 21 U.S.C. § 360bbb-3(b)(1), unless the authorization is terminated or revoked sooner.

“Prolonged diastolic suction alarms can be an early marker of right ventricular failure in patients with elevated filling pressures.”

Resources from the Education Library 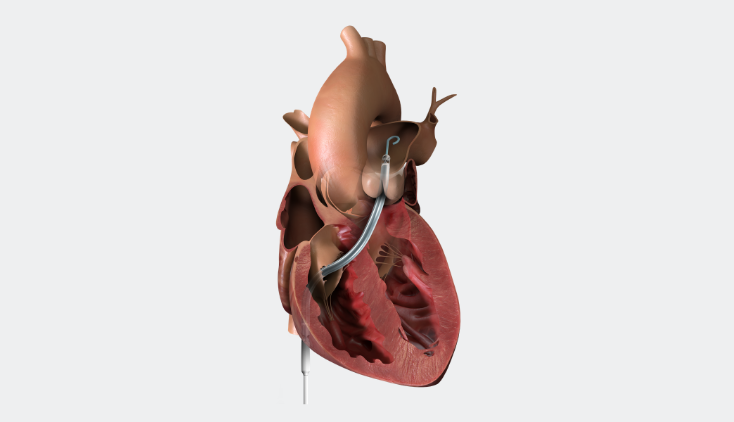 Use this checklist to guide treatment decisions and determine if Impella RP is right for your patients. 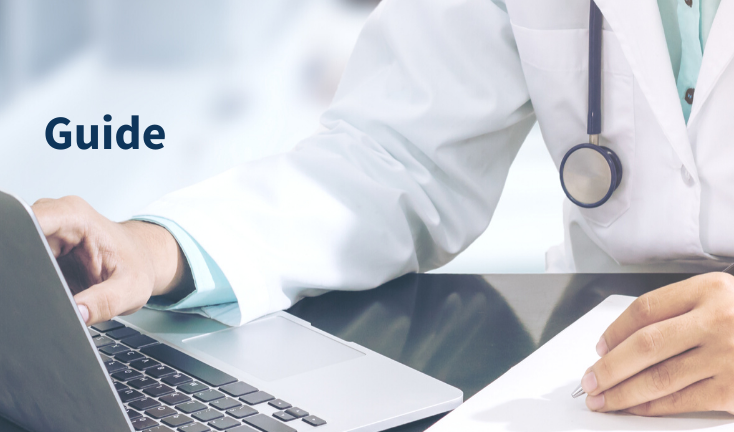 Review patient selection guidance for patients with RVF who may require support with Impella RP.

Learn more about clinical evidence, such as how early identification of right heart failure and utilization of the Impella RP can improve outcomes per the RECOVER RIGHT protocol.