The patient is a 71-year-old male with progressive intractable angina, severe peripheral vascular disease, and severe renal disease, but not yet on dialysis. Extensive vascular risk factors have resulted in multiple PCIs over 20 years, most recently a successful TAVR from percutaneous left axillary access. He had moderately reduced left ventricular ejection fraction (EF 45-50%) down from 65% following the TAVR procedure.

Dr. Dahle discusses his approach to pre-procedure Impella support. He explains that he felt that hemodynamic support was necessary in the left dominant system and emphasizes the importance of using hemodynamic support in patients with severe vascular disease stating, “if you try to do this case and you don’t have good vascular access, you really don’t have a bailout for emergent hemodynamic access.”

With the patient’s renal dysfunction posing a severe risk for contrast-induced nephropathy and dialysis, Dr. Vetrovec explains that the estimated maximum contrast volume was less than 50ccs for the case.

Dr. Dahle summarizes his approach to the procedure and Dr. Lasala highlights the technical aspects for contrast sparing, noting, “You’re taking advantage of the little nuances of how your gear moves through, around and into these different areas without having to constantly use contrast to make that determination, so this is a very important study on how to minimize contrast utilization.”

Dr. Patel echoes Dr. Lasala’s comments. “This was a great use of Impella, I think, in a patient at high risk for contrast-induced nephropathy.” He also points viewers to an important paper by Michael Flaherty, MD, published in 2017 in Circulation Research. In this paper, a retrospective analysis of patients undergoing high-risk PCI with Impella, Patel notes, “the AKI incidence in the Impella group was around 5% vs 27% in the non-Impella group. So it’s worth taking a look at that paper.”

Dr. Dahle concludes by highlighting clinical outcomes 1 week later. The case used a total of 20cc of dye for the entire procedure and the patient was discharged the next day. Dr. Dahle explained that the patient was using more than 10 sublingual nitroglycerine tablets a day prior to the procedure “and yesterday at follow-up he said he had not had a single episode of chest pain since home and he’s been able to continue to care for his elderly wife, whose actually more sick than he was. So he’s very thankful and doing quite well.”

The full recording of the case is available on CAMPPCI.org. 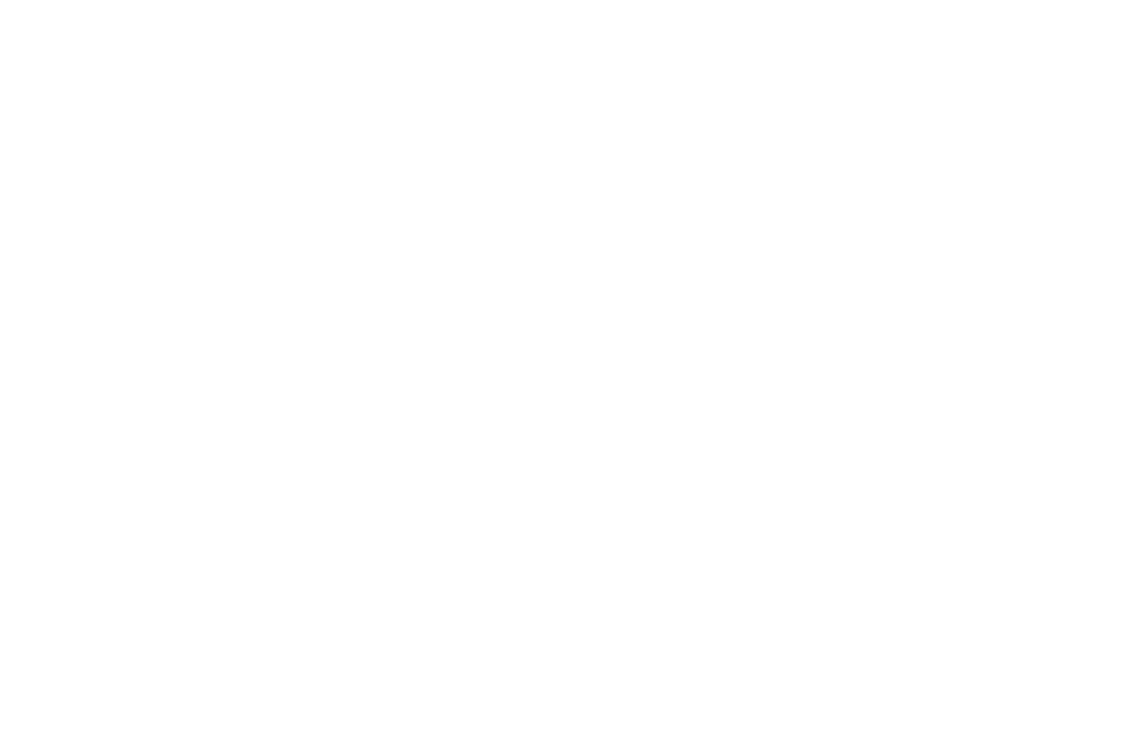