Behnam Tehrani, MD, FSCAI presents a case of a 75-year-old male with preserved left ventricular ejection fraction, severe coronary artery disease and comorbidities who was evaluated by a heart team and was revascularized with a Protected PCI procedure.

Coronary angiography showed extensive calcification in the coronary arteries including a medium, but dominant right coronary artery with a 70-80% lesion distally. The angiogram also showed a large but heavily diseased and calcified, subtotaled mid-LAD. The disease extended into the distal left main. High-grade disease was present in the proximal obtuse marginal branch.

Dr. Tehrani and his team used the Inova Protected PCI algorithm and due to the patient’s preserved LV function, a multidisciplinary heart team reviewed the case for surgery consideration.

Anatomically, the patient had good targets for CABG, but due to comorbidities, particularly the patient’s advanced lung disease, it was determined that it would be difficult to remove the patient from the ventilator. Given the large amount of myocardium at risk and the severe degree of calcification requiring rotational atherectomy, the heart team agreed that the patient was a candidate for Protected PCI. 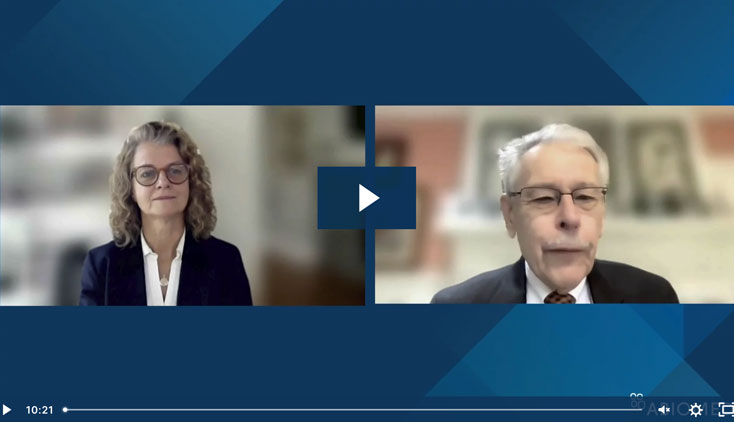 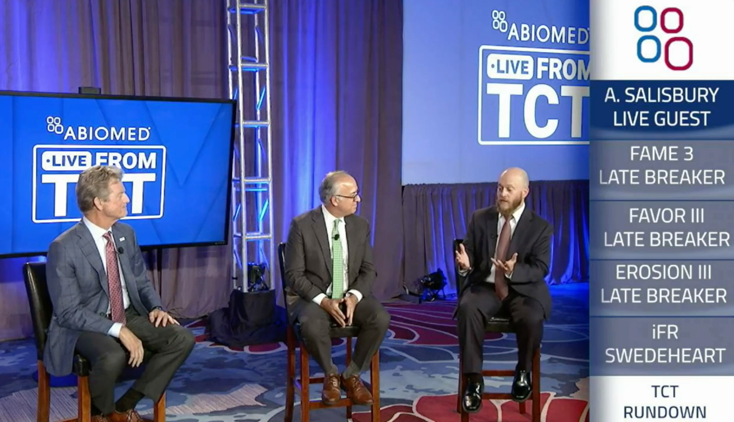 Adam Salisbury, MD, presents the primary results from the OPTIMUM Registry, a late breaker at TCT 2021.

Gregg Stone, MD, reviews evidence for the use of mechanical circulatory support during high-risk PCI and provides an overview of the PROTECT IV RCT.